In Harmony Plaza, located in the Bay Area of Frayser, a group of residents gathered for a Feelings sessions to process the murder of Brandon Webber. Aside from the sketchy media reports that he was involved in a robbery of a vehicle in Hernando, Mississippi June 3, 2018.  None of the media outlets have released an official report or copy of a warrant barring Brandon Webber’s name.

The chain of events are being transcribed to the media and all stations are releasing the same story.  In Memphis, the media is very consistent in painting black men as villains.  One might ask did the officers murder the wrong person? Was this a mistaken identity, and they just covered up the wrongful execution of a young man who had several vehicles are known for flipping them and he possibly just bought a stolen vehicle?  These questions should be answered but they have not as of today. Most teachers, classmates, and friends had only positive thoughts of the young man whose body was riddled with bullets in front of his mother’s home, where she was detained in the back of the police car for hours after seeing his dead body lay on the ground where they have to continue to live.

The Black Lives Matter Memphis chapter is currently organizing strategic sessions to deal with the trauma in our community.  This was the first public session we had since forming in 2014.  It was important to keep the circle youth-centered because they were the ones who witnessed the tragic murder and aftermath on Facebook live and knew the young man who was murdered.

No matter how distressed and impoverished our communities are, we have feelings too was the sentiments shared at the Frayser Feelings & Healing circle. Jayla Mariee Frayser native offered a heartfelt song and gave her 1st performance that was birthed out of this tragic event.  “Dear Memphis” the song has gone viral because of her plea for the youth that are dying not only at the hands of untrained officers but each other.  “I’m sorry for the things that we go through, I’m sorry for the lies that they told you, Oh Dear Memphis, please don’t fall apart, and I know these times get hard but We are all we got, They will never understand what we go through for them bands Oh Dear Memphis.” Our children attend more candlelight vigils than birthday parties and this has become a norm in our neighborhoods where the children bear faces on their tee-shirts of lost loved ones. The balloons represented a release of the pain that we struggle and as Frayser attempts to heal from another senseless loss of life

BLM Memphis wants to shed light on the fact that in spite of all the crime, there is hope for Frayser.  The hope may not be found in a church, a charter school or non-responsive elected officials but it is in our youth. They are watching and their eyes are wide-open.  Our youth will lead the way.  The healing will come from their responses and how we guide them. They threw bricks out of anger and rage and now it is up to the adults to show them the love that they need, that they have not received for quite some time and that begins with our communities demanding that our elected officials give us better tretament, better schools, better jobs, better economic opportunities and resources that make the  Frayser community feel included in Memphis. 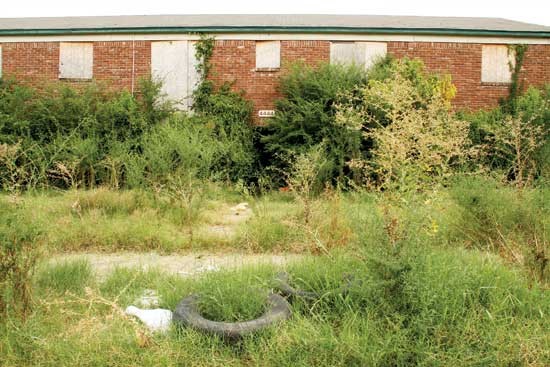 Our children are our future do we want them dead?- do we want them throwing things at the police?- or do we want them using their talents to make the world better? You get what you pay for. Invest in black youth because Black Lives Matter Memphis… #RIPBrandonWebber #Blacklivesmattermemphis ***Special thanks to Little Ceasars Frayser Bay Area for allowing us to use their space****

One thought on “Feelings, Healing & Hope For Frayser”