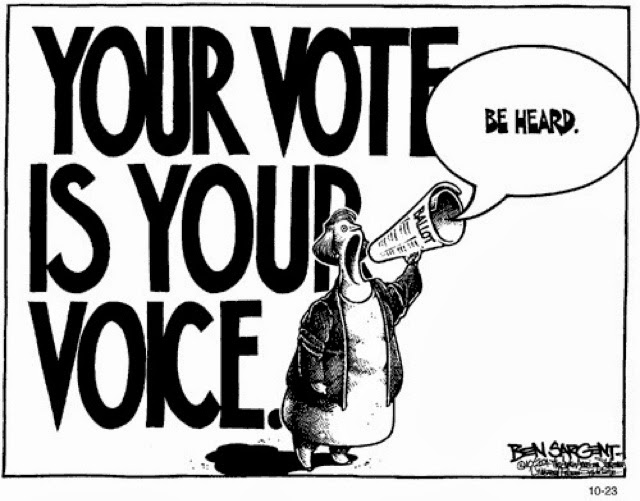 In a city which is the birth of Aretha Franklin and the birth of many greats, there is only one question one might ask. Why won’t black people vote? In a city where 75% of the population is black and brown and could control every elected office. Why not vote at least so you could employ yourselves? If we run the government we decide who is in charge of budgets and employment. Many mishaps can happen in an election but no matter what Your vote is Your voice. We have the numbers. Why not Stack the Deck?

There are just as many blacks in Memphis as Atlanta, as St. Louis. So why won’t blacks vote? According to intense community canvassing data reveals  that there has been a systematic and intentional distribution of the incorrect information and a disease called “lack-of -knowledge” this illness is contagious and spread from one family member and passed on generation after generation. The reality is most citizens in Shelby county do not understanding the political process and how it affects them. The high school graduate rate does not soar but the crime and poverty rate triple daily in Memphis. There seniors citizens who are registered to vote but are afraid to cast their vote in an election because they would be summons to jury duty if they vote, but when their grandson is convicted for a homicide he didn’t commit they will scream “He didn’t get a fair trial!” The lack of intelligence of how the criminal justice system functions is a direct correlation to the low voter turnout and intentional voter suppression tactics to keep black people uninterested and uninvolved.

The United States Congress had passed the Civil Rights Act of 1866, ostensibly guaranteeing citizens equal protection under the law and outlawing race-based discrimination.

One month later, three days of riots in Memphis, Tennessee, left nearly 50 dead, several were injured, over 90 buildings wrecked, and black residents scattered and terrified. Around the same time, a white mob assembled, including police and firemen, and attacked the camp of former slaves and Black neighborhoods.

Government officials led the mob. City Recorder John C. Creighton rallied the attackers, saying, “Boys, I want you to go ahead and kill every damned one of the nigger race and burn up the cradle.” Defying the orders of the Shelby County sheriff, the rioters fanned out from Causey and Vance Streets. That night, “the Negroes were hunted down by police, firemen and other white citizens, shot, assaulted, robbed, and in many instances, their houses searched under the pretense of hunting for concealed arms, plundered, and then set on fire,” according to an Army investigation. 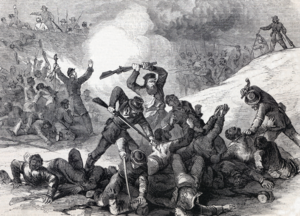 “During [this] no resistance . . . was offered by the Negroes.” Violence resumed late the next morning when “a posse of police and citizens again appeared in South Memphis and commenced an indiscriminate attack upon the Negroes, they were shot down without mercy, women suffered alike with the men, and in several instances, little children were killed by these miscreants.” For the next two days, the city seemed to be at the mercy of the mob. “All crimes imaginable were committed from simple larceny to rape and murder,” a Army investigator reported. “Several women and children were shot in bed.” This happened in Memphis!

An African American woman, Rachel Johnson, “was shot and then thrown into the flames of a burning house and consumed. Another was forced twice through the flames and finally escaped. In some instances, houses were [set ablaze] and armed men guarded them to prevent the escape of those inside.” In the aftermath, no arrests or attempts at prosecution were made. Federal civil-rights enforcement was lacking, and General Stoneman refused to intervene.

Memphis Mayor John Park washed his hands of the matter. Congress investigated, producing a detailed report. But there were no arrests, no trials, and no convictions. Even if the Fourteenth Amendment seemed to solve the legal problems of Reconstruction, there was no political will to bring the perpetrators to justice.

The massacre started with a rumor of black-on-white crime: Black soldiers stationed at Fort Pickering on the city’s south bluffs had allegedly killed white policemen attempting to arrest an African American soldier. Former Confederates could murder, rob, and rape African Americans with impunity. Although much has changed since the end of the Civil War, the fact remains that political violence undermines the democratic process even where civil-rights protections are supposedly in place.

If we don’t know our history we are bound to repeat it.  In-spite of our history a small group of citizens today continue to fight over confederate statues but what about the statues in the Tennessee Code Annotated that are being violated daily and the Due Process that is trampled by racism and incompetence in our courts. The illegal seizure our property, our liberty and our civil liberties that are supposed to be protected are being massacred daily and your families will pay dearly in the future unless we RISE UP. 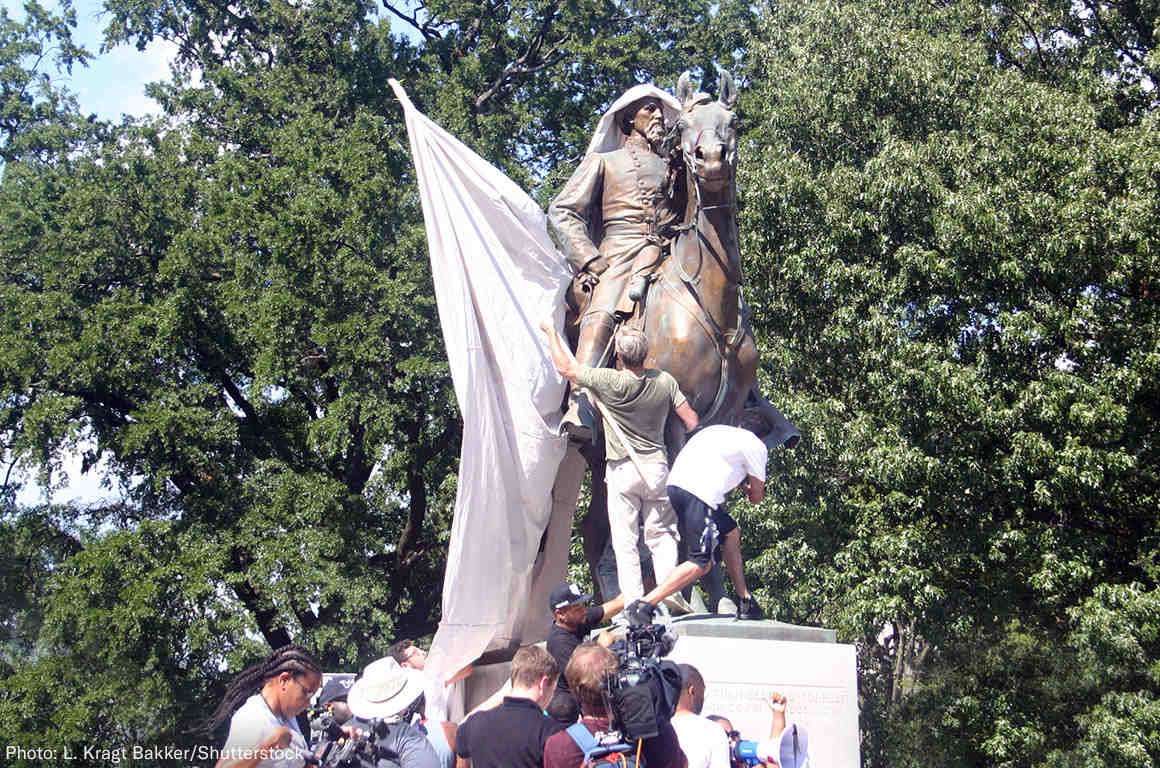 We live in a city when voter suppression is the norm by other blacks folks who have worked their way up the system by stepping on other blacks necks and disregarding the law.  Until blacks who are in high positions lend a helping hand to those beneath them and unite with the majority we will continue to have voter suppression, poverty and crime.

Everyone has the power to exercise their rights.

One of the constitutional rights is the right to vote.

There are over 300,000 eligible voters in Shelby County who are not registered. Many are convicted felons who just need to be restored, others are those who just don’t know the importance of voting, and refuse to participate in the process. BLM has partnered with Rise Up North Memphis to restore 5000 convicted felons free of charge. We are also checking to see if you are registered at your current address and disseminating crucial civic awareness information. If you would like to volunteer for any of our initiatives email us at info@blacklivesmattermemphis.org. We are also collecting data for the US Human Rights Network for human rights violations please stay tuned for more information. #blacklivesmatter #riseupmemphis