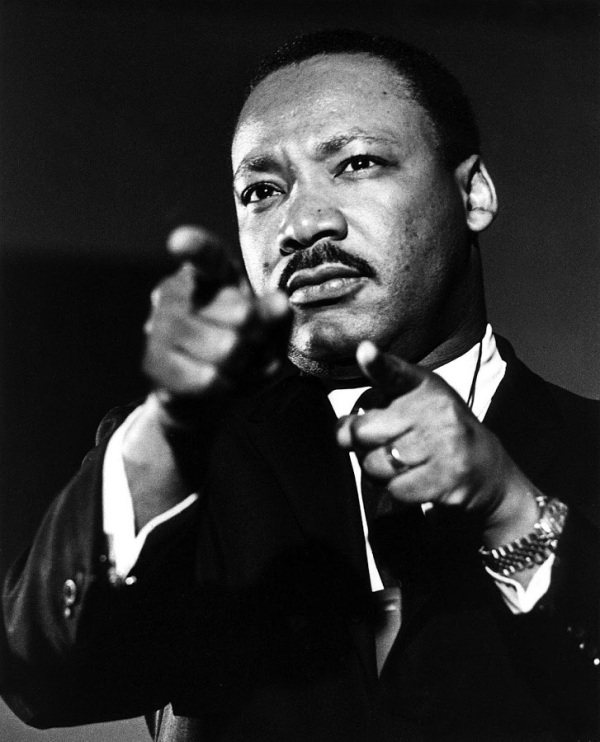 MEMPHIS, Tenn. — Clara Ester’s eyes were fixed on the Rev. Martin Luther King Jr. as he stood on the concrete balcony of the Lorraine Motel. King was in Memphis to support a sanitation workers’ strike, and Ester, a college student, had been marching alongside the strikers as they sought better pay and working conditions. […]